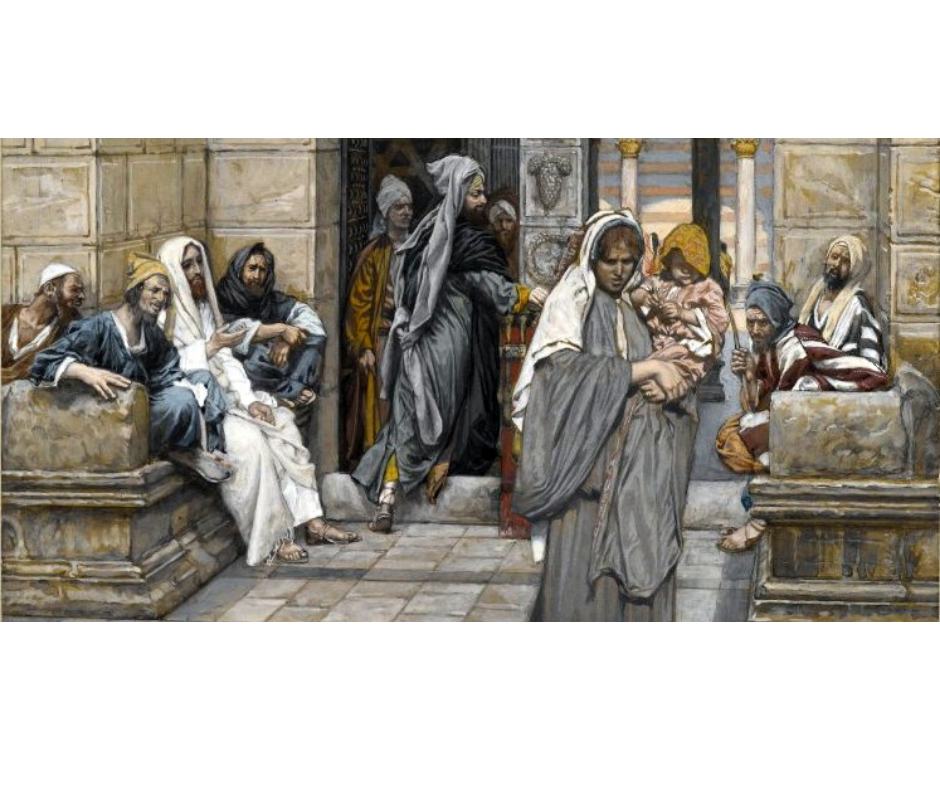 In the year 361 A.D., Flavius Claudius Julianus became the new Roman emperor. A nephew of Constantine, he is known as Julian the Apostate, for he was the last pagan Roman emperor, and he desired to convert the people he ruled away from Christianity and back to the pagan beliefs
Continue Reading
1 Comment