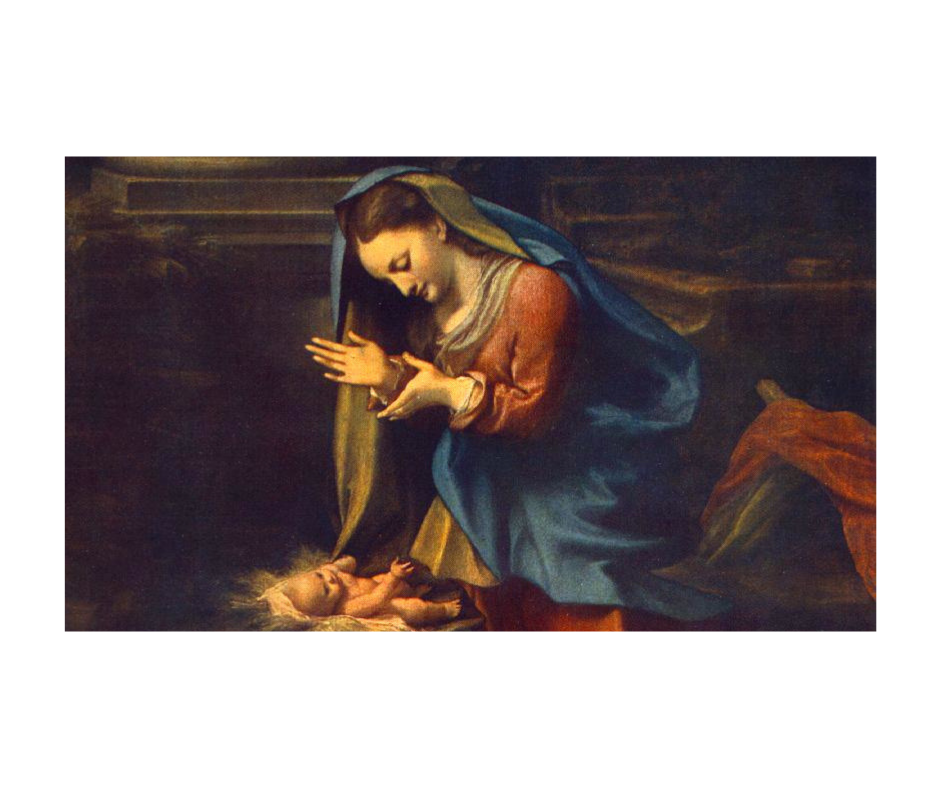 He will not judge by what he sees with his eyes,
or decide by what he hears with his ears;
4 but with righteousness he will judge the needy,
with justice he will give decisions for the poor of the earth.
He will strike the earth with the rod of his mouth;
with the breath of his lips he will slay the wicked.
5 Righteousness will be his belt
and faithfulness the sash around his waist.

6 The wolf will live with the lamb,
the leopard will lie down with the goat,
the calf and the lion and the yearling together;
and a little child will lead them.

The cow will feed with the bear,
their young will lie down together,
and the lion will eat straw like the ox.
8 The infant will play near the cobra’s den,
and the young child will put its hand into the viper’s nest.
9 They will neither harm nor destroy
on all my holy mountain,
for the earth will be filled with the knowledge of the Lord
as the waters cover the sea.

10 In that day the Root of Jesse will stand as a banner for the peoples; the nations will rally to him, and his resting place will be glorious.

What a beautiful passage from Isaiah foretelling the coming of Christ and His transformative power. Isaiah prophesies during a time of great turmoil: the Assyrians have conquered the northern kingdom of Israel, Jerusalem is in danger, and injustice abounds among the people. Isaiah warns the people to forsake their sinful ways, but he tells them too that God will be faithful to His promises, indeed will fulfill that at the chosen place and time beyond their wildest imaginings.

The root of Jesse that is to come “will delight in the fear of the Lord.” “Fear of the Lord is the beginning of knowledge” (Proverbs 1:7) – not a timid fear but a proper awe and reverence before the immeasurable majesty of God. Such is the humility of Jesus that He is always obedient to His Father’s will – “becoming obedient to death, even death on a cross. Because of this, God greatly exalted Him” (Philippians 2:8-9), and we see in Isaiah how Jesus will be given the authority to “with justice give decisions for the poor of the earth.”

And the justice of the Lord brings with it profound peace. “They will neither harm nor destroy on my holy mountain, for the earth will be filled with knowledge of the Lord.” The earth is filled with knowledge of the Lord because the Son has revealed the Father to us, and has sent the Holy Spirit to guide us. The peace that Isaiah speaks of, present in all its fullness in heaven, is accessible to us now in as much as we give our hearts over to Jesus and place our trust in Him alone. The world will be filled with turmoil in as much as it rejects Him, and there are many who reject Him, but we who follow Him can take heart, for He has overcome the world. (John 16:33)

A child is born in a cave in a desert. God becomes man, heaven and earth rejoice. Heavenly Father, in your infinite love and mercy fill our hearts with the peace of the Child Jesus during this Christmas season, and throughout the new year. Amen.

Mary, Mother of our Lord, pray for us!