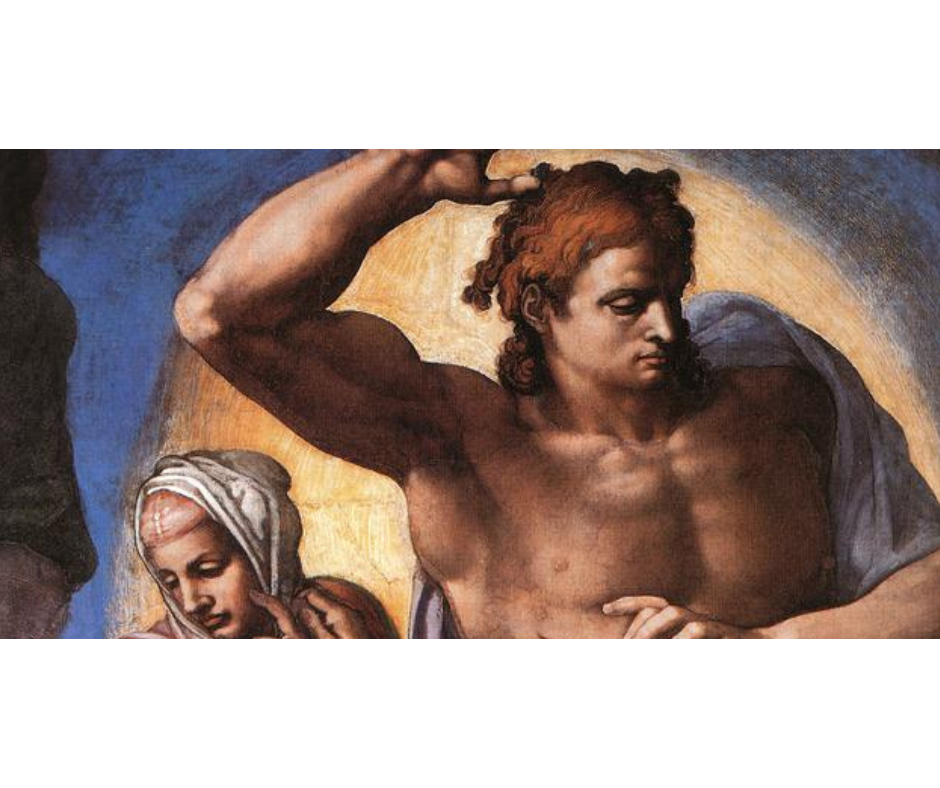 “But of that day and hour no one knows, neither the angels of heaven, nor the Son, but the Father alone.” (Matthew 24:36)

Jesus tells Saint Faustina that every soul, in its final moments, will receive a final opportunity to embrace God’s mercy and receive His forgiveness. These hidden moments take place in the depths of a person’s soul.

In a similar manner, all of humanity will have a final opportunity to repent and be saved before Jesus comes again. The Lord told His apostles:

Immediately after the tribulation of those days,

the sun will be darkened,
and the moon will not give its light,
and the stars will fall from the sky,
and the powers of the heavens will be shaken.

And then the sign of the Son of Man will appear in heaven, and all the tribes of the earth will mourn, and they will see the Son of Man coming upon the clouds of heaven with power and great glory. And he will send out his angels with a trumpet blast, and they will gather his elect from the four winds, from one end of the heavens to the other. (Matthew 24:29-31)

What is the sign of the Son of Man that will appear in heaven? Jesus elaborated on this point to Saint Faustina:

“Write this: before I come as the Just Judge, I am coming first as the King of Mercy. Before the day of justice arrives, there will be given to people a sign in the heavens of this sort:

All light in the heavens will be extinguished, and there will be great darkness over the whole earth. Then the sign of the cross will be seen in the sky, and from the openings where the hands and feet of the Savior were nailed will come forth great lights which will light up the earth for a period of time. This will take place shortly before the last day.” (Diary of Saint Faustina, 83)

In preparing His apostles for His passion, resurrection and ascension, Jesus said to them, “I have told you this before it occurs, so that when it does occur, you may believe.” (John 14:29) So too with the Second Coming: He is telling us ahead of time so that when it does it occur, our trust in Him will increase.

Therefore, stay awake! For you do not know on which day your Lord will come. Be sure of this: if the master of the house had known the hour of night when the thief was coming, he would have stayed awake and not let his house be broken into. So too, you also must be prepared, for at an hour you do not expect, the Son of Man will come.” (Matthew 24:42-44)

Image: The Last Judgment by Michelangelo (downloaded from Wikipedia Commons).