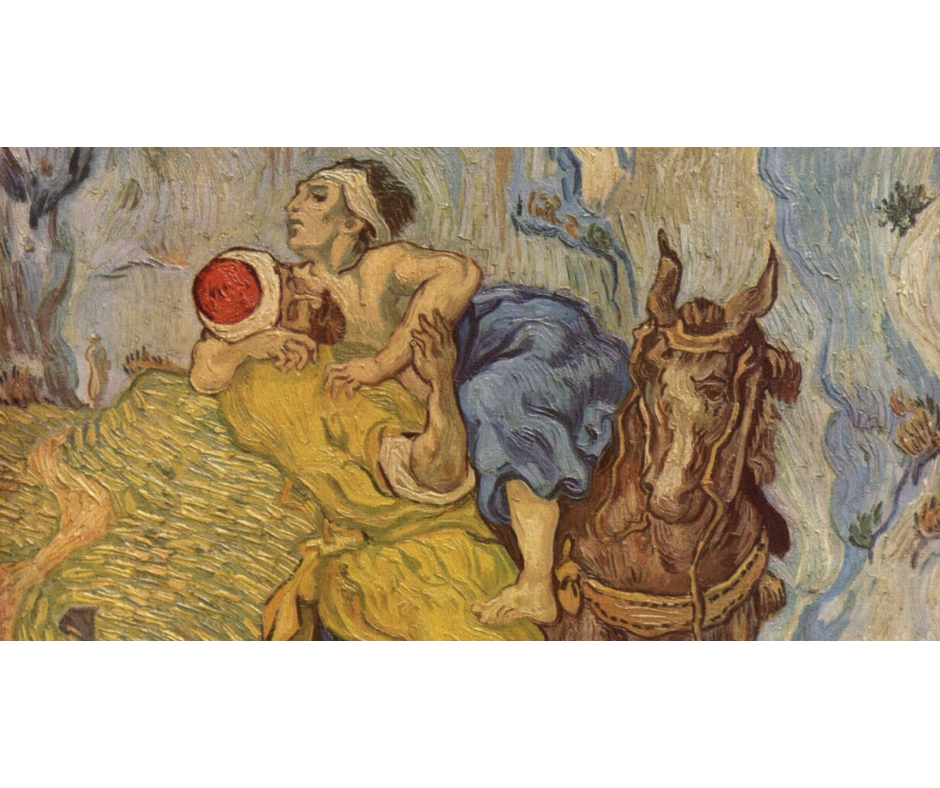 This week’s post looks at the final four principles of Catholic Social Teaching.

(4) Option for the Poor and Vulnerable: Both the Old and New Testament speak repeatedly to our obligation to show special concern for the poor and vulnerable. Jesus spoke of His concern for the poor many times: in the parable of the rich man and Lazarus (Luke 16:19-31), and in Jerusalem, teaching the apostles the week of His passion, He told them the parable of the sheep and goats, that He will separate us based on whether we helped those who were hungry, or thirsty, or a stranger, or naked, or in prison, or sick (Matthew 25:31-46). Jesus taught in many parables. Some have many layers of meaning, some can be confusing. The parable of the sheep and goats is one of the most straightforward. Jesus couldn’t be more clear.

The U.S. bishops add that the option for the poor is not meant to pit one class against another. Rather, the suffering of the poor “wounds the whole community. The extent of their suffering is a measure of how far we are from being a true community of persons. These wounds will be healed only by greater solidarity with the poor and among the poor themselves.”

(5) The Dignity of Work and the Rights of Workers: Our work has dignity because God calls us to share in His work of salvation. Think about that. God doesn’t need us to do anything, but because he wants us to grow in holiness and share in His love, He empowers us to share in His work. God saves, but we share in God’s work when we preach the gospel, follow Jesus’ commands and teach others to do likewise.

So too, the work we do, the way we earn our living, has dignity, because any job can be performed with integrity and in service to God and other people. God calls all of us to particular vocations, but every vocation has dignity. Therefore, we have a personal obligation to respect every worker, and the state has an obligation to protect the rights of workers. This includes “the right to productive work, to decent and fair wages, to the organization and joining of unions, to private property, and to economic initiative.” The balancing of these rights leads to a just society. Just as Jesus said that “the Sabbath was made for man, not man for the Sabbath” (Mark 2:27), so too our economy should serve people, rather than people serving the economy. In the relentless pursuit of productivity, it is easy for people, business and nations to get this mixed up.

(6) Solidarity: The concept of solidarity is simple: we are all brothers and sisters. But the implications are deep and far-reaching. In teaching about solidarity, Saint John Paul II brought up Cain’s rhetorical question to God (“Am I my brother’s keeper?”) and answered it with a decisive yes: “Every man is his brother’s keeper, because God entrusts us to one another.” We are called to love our brothers and sisters, and have an obligation to care for them. Again, this has implications for our personal conduct but also for the duties of the state.

Without diminishing our solidarity with the entire human race, Pope Benedict XVI points out that we are united in a special way with our fellow Catholics as members of the body of Christ who share in receiving His Body and Blood in the Eucharist. Pope Benedict says that Jesus “joins me in this way with every other communicant – with the one next to me, who I may not like very much; but also with those who are far away, whether in Asia, Africa, America or some other place. By becoming one with them, I must learn to open myself toward them and to become involved in their situations. This is the test of the authenticity of my love for Christ.” (On the Way to Jesus Christ, pp. 115-116).

God certainly doesn’t need us to take care of His creation. He could do it Himself. But as is so often the case, He gives us the task so that we can grow in holiness and so become more like Him, until that day when we ultimately live in full communion with the Father, Son and Holy Spirit in Heaven.

God takes delight in his creation, and everything God creates expresses a small facet of His glory. Indeed, it is in the stunning diversity of the natural world, in the fragility of the butterfly and the might of the lion, in the deepest canyons and soaring peaks, in the chirping of crickets and crashing of waves, in the spiraling galaxies and smiling infants, that God reveals His majesty.

God’s call for us to care for His creation takes on a greater urgency today, when humanity has the means at its disposal to do vast damage to creation, whether through nuclear war or environmental catastrophe. The challenges we face require both conversion of hearts to become better stewards of creation personally, and cooperation among nations to improve global conditions. The Church is fulfilling her responsibility to speak out on these issues while always respecting the dignity of every person and caring for the needs of the poor.