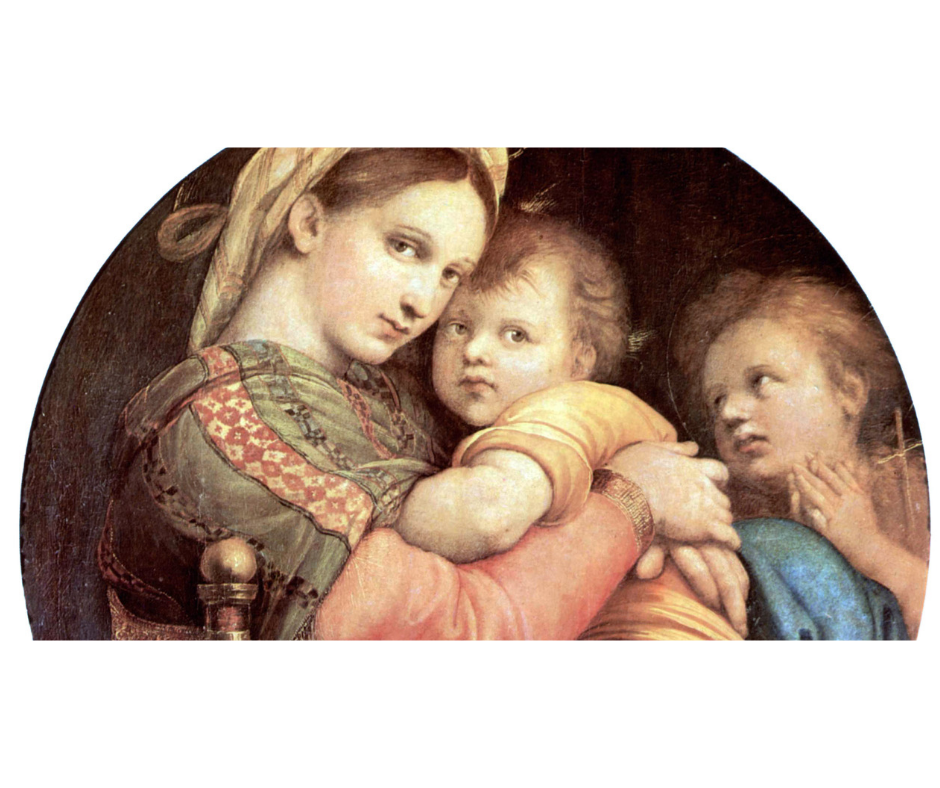 Jesus was not a politician. He pointedly did not seek any earthly power. He did not explain what kind of government would be best or what levels of taxation are appropriate. Politicians tread dangerously when they, in effect, seek His endorsement for their own ideologies. And yet, His teachings, because they reveal our relationship to God and to each other, have profound implications not only for how we should treat each other but how our society should be conformed to the natural law.

The Church’s social teaching is not well understood by many, perhaps because it cuts across party lines and narrow worldviews that too many people are comfortable settled in. The U.S. Catholic Conference of Bishops cites seven core principles of Catholic social teaching.

(1) Life and Dignity of the Human Person: This one tops the list for good reason. I think it’s fair to call it the foundation of Catholic social teaching. The Book of Genesis tells us that God created man and woman in his own image and likeness. This confers a profound worth and dignity upon every human person at every stage of life.

The American Founding Fathers deemed it self-evident that all men are created equal. But as Tom Holland points out, most human societies for most of human history held no such belief. This idea is revealed in the Book of Genesis, and is given its fullest revelation in Jesus who became man so that all could be saved through Him.

(2) Call to Family, Community and Participation: The Church affirms that God did not make men and women to live in isolation, but to live together as communities. The family in a particular way is the fundamental building block of society. Policies that build up healthy families should be promoted; policies that threaten or tear down families should be opposed.

The Catechism defines subsidiarity this way: “a community of a higher order should not interfere in the internal life of a community of a lower order, depriving the latter of its functions, but rather should support it in case of need and help to co-ordinate its activity with the activities of the rest of society, always with a view to the common good.” (CCC, 1883).

The key words are “not interfere,” but rather “support and help.”

Subsidiarity should give us pause about institutions becoming too powerful. Pope Pius XI articulated the principle of subsidiary in 1931, when totalitarian regimes were on the rise. Conversely, Pope John XXIII noted in 1963 that civil authorities should help individual citizens “easily exercise their rights and fulfill their duties.” If inequalities become too widespread, he argued, “human rights become totally ineffective and the fulfillment of duties is compromised.”

(3) Rights and Responsibilities: Pope John XXIII outlined the essential human rights in 1963: “Man has the right to live. He has the right to bodily integrity and to the means necessary for the proper development of life, particularly food, clothing, shelter, medical care, rest, and, finally, the necessary social services. In consequence, he has the right to be looked after in the event of ill health; disability stemming from his work; widowhood; old age; enforced unemployment; or whenever through no fault of his own he is deprived of the means of livelihood.”

These rights don’t exist in a vacuum. Because these rights belong to all people, they confer responsibilities on us to look after the welfare of our brothers and sisters and respect their rights just as we cherish ours. While our responsibilities are not limited to only certain groups of people, we have particular responsibilities to our families, parishes and local communities. Saint John XXIII, writing again in Pacem in Terris (Peace on Earth), states, “to claim one’s rights and ignore one’s duties, or only half fulfill them, is like building a house with one hand and tearing it down with the other.”

Pope Benedict XVI, in Caritas in Veritae (Charity in Truth), adds, “individual rights, when detached from a framework of duties which grants them their full meaning, can run wild, leading to an escalation of demands which is effectively  unlimited and indiscriminate.”

Lastly, Saint John Paul II describes the right to life as “the most basic and fundamental right and the condition for all other personal rights.” If the right to life is not recognized and defended, “the common outcry, which is justly made on behalf of human rights – for example, the right to health, to home, to work, to family, to culture – is false and illusory” (St. John Paul II, On the Vocation and Mission of the Lay Faithful [Christifideles Laici], no. 38).

Principles four through seven of Catholic social teaching will be the subject of my next post.

Image: Madonna of the Chair by Raphael (downloaded from Wikipedia Commons).