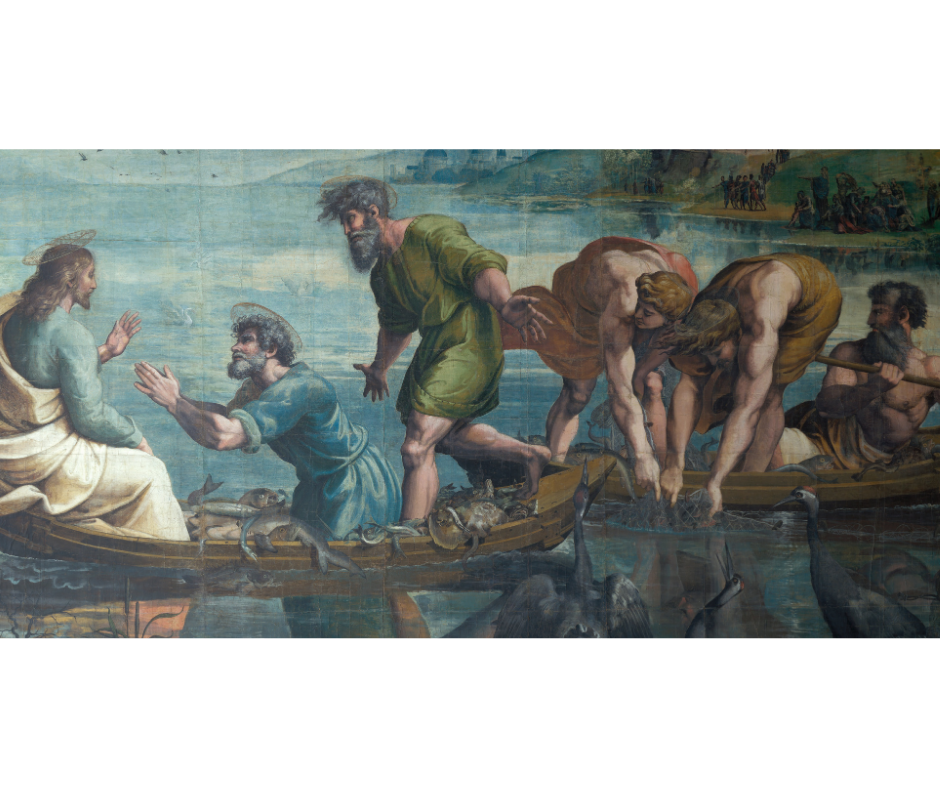 Despair could be called the opposite of presumption. It may be more precise to call it the opposite of hope. In broad terms despair means no exit; our problems have no solution; our life has no meaning. In specific Christian terms, it is the belief that what we have done is so terrible that God could never forgive us.

The devil would like people to believe this. Jesus teaches just the opposite. Here’s what He told Saint Faustina:

“My daughter, write that the greater the misery of a soul, the greater its right to My mercy; [urge] all souls to trust in the unfathomable abyss of My mercy, because I want to save them all. On the cross, the fountain of My mercy was opened wide by the lance for all souls – no one have I excluded! (Diary, 1182)

Or as Saint Paul puts it, “Where sin increased, grace overflowed all the more, so that, as sin reigned in death, grace also might reign through justification for eternal life through Jesus Christ our Lord.” (Romans 5:20-21)

Sadly, we live in an age where despair is rampant. Suicide claimed nearly 46,000 lives in the United States alone in 2020, and was the 12th leading cause of death.

Princeton economists Anne Case and Angus Deaton have done groundbreaking work on “deaths of despair” – deaths fueled by alcohol and drug use, as well as suicides, that are rising rapidly in our country:

“Outside of wars or pandemics, death rates for large populations across the world have been consistently falling for decades. Yet working-age white men and women without college degrees were dying from suicide, drug overdoses, and alcohol-related liver disease at such rates that, for three consecutive years, life expectancy for the U.S. population as a whole had fallen… Between 1999 and 2017, more than six hundred thousand extra deaths—deaths in excess of the demographically predicted number—occurred just among people aged forty-five to fifty-four.”

Case and Deaton argue that the decline of churches is one of the reasons deaths of despair are on the rise:

“Religious institutions previously played a vital role in connecting people to a community. But the number of Americans who attend religious services has declined markedly over the past half century, falling to just one-third of the general population today. (The rate is lower still among non-college graduates.)”

I would argue that, beyond the important social connections driven by churches, religious beliefs and values imbue our lives with meaning and purpose. As more and more people turn away from God, either because they don’t believe in Him or are agnostic about Him, or because they dismiss organized religion in pursuit of an amorphous “spirituality,” they search for meaning in other places and come up empty. There is no substitute for God. There is no earthly pursuit that can give your life meaning, for this world is temporal. God created this world to exist for a particular time and purpose. We know Him and love Him and serve Him here so we can begin to experience the reality of communion with Him here, so that He can conform our hearts to share fully in His communion of love with the angels and saints forever in Heaven. Next to that, what in God’s name does the secular world have to offer?

I was reading an article about Father John Riccardo recently where he talked about the grace of despair. What he meant was that when things are going well on the surface of our lives, we may not realize how much we need God. Sometimes it is only when we hit rock bottom, when we experience the despair that comes from separation from God, that we turn to our Lord to experience His healing mercy. The Prodigal Son longed to eat the food of the pigs before he realized he needed to go home and be reconciled to His Father. And of course His Father was waiting for Him and ran to greet him.

If you are suffering from despair, know that God is with you in your suffering, and He is calling you back to Him. “There will be more rejoicing in heaven over one sinner who repents than over ninety-nine righteous persons who do not need to repent” (Luke 15:7).

In Saint Faustina’s Diary, a conversation between Jesus and a despairing soul takes place. Jesus says, “O soul steeped in darkness, do not despair. All is not yet lost. Come and confide in your God, who is love and mercy… gaze on My Heart filled with goodness, and be imbued with My sentiments. Strive for meekness and humility; be merciful to others, as I am to you; and, when you feel your strength failing, if you come to the fountain of mercy to fortify your soul, you will not grow weary on your journey” (Diary, 1486).

You can read the entire conversation between Jesus and the despairing soul at https://www.thedivinemercy.org/articles/hope-god

Image: Jesus and the Miraculous Catch of Fish by Raphael (downloaded from Wikipedia Commons).