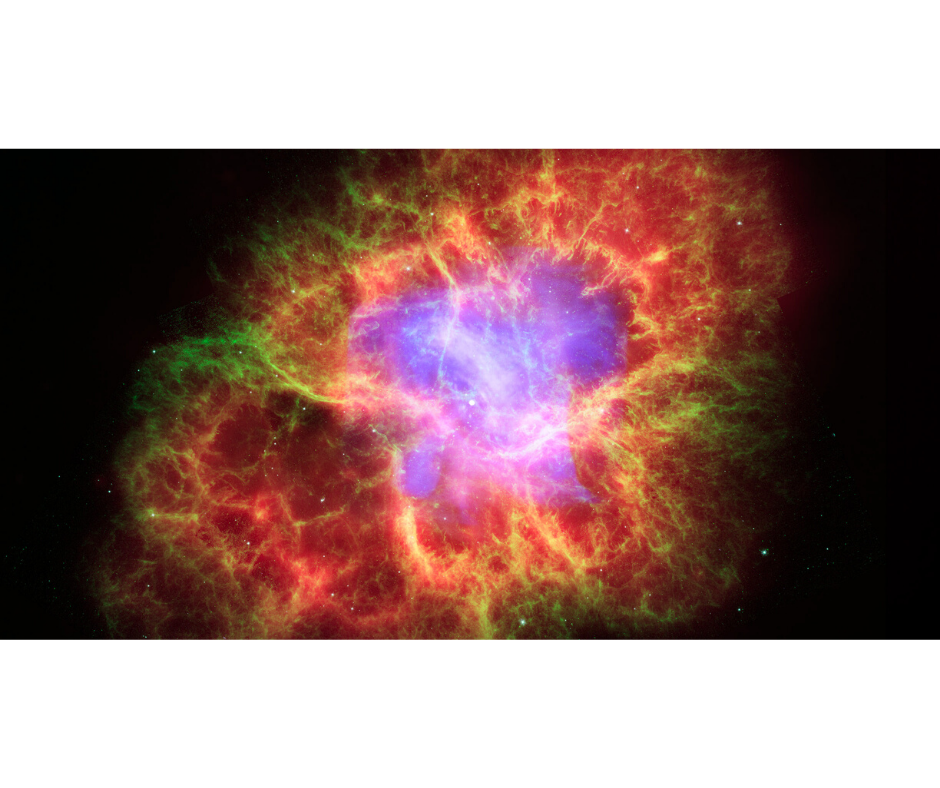 A few years ago around Christmas time an editorial by Eric Metaxas appeared in The Wall Street Journal that caught my eye: “Science Increasingly Makes the Case for God.” The editorial garnered 600,000 Facebook shares, and brought to the general public an awareness of the intersection of science and faith that was largely unknown.

The Magis Center, co-founded by Father Robert Spitzer, has been at the forefront of efforts to demonstrate how new advances in the field of physics increasingly make the case that the likelihood that the universe has a Creator is extremely high – so high as to defy doubt. I’ve attempted to summarize the arguments made by Father Spitzer, which were featured in Eric Metaxas’ article:

There are six other examples Spitzer cites to point to the existence of a Creator. I’ll just give one more here: If the strong nuclear force constant was higher by 2% there would be no hydrogen in the universe, meaning neither stars nor water would ever have formed. Likewise, if the strong nuclear force constant was lower by 2% there would no element heavier than hydrogen, and carbon-based life forms could not have emerged.

Is this proof of God? No. As compelling as this evidence is, science cannot prove the existence of God. Ultimately belief in God requires an act of faith; indeed, it pleases God when we respond to his grace through our faith and trust in his mercy. (See John 20:29.) But the modern worldview presents science and faith as being in opposition to each other; that science is the objective pursuit of truth and faith is the refuge of the wishful and naïve. The real truth is the opposite: the available scientific data points strongly towards a Creator. Our faith can be buttressed by our reason.

It’s worth considering and responding to the arguments of the skeptics:

(1) The Big Bang Theory was first proposed in 1927 by Belgian physicist and Catholic priest Georges Lemaitre. He didn’t come up with the name, though; he dubbed his theory the “hypothesis of the primeval atom.”

Every perfect gift is from above