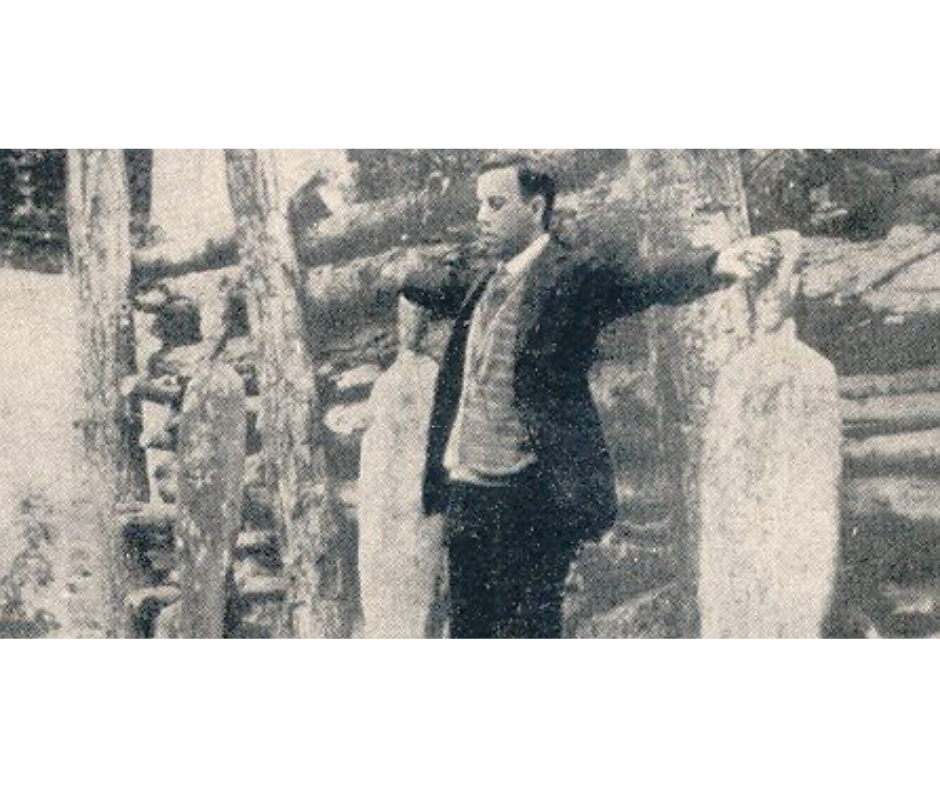 The freedoms our country was founded upon are essential. They provide the conditions for humanity to flourish. However, all good things can be abused, and many people feel that freedom entitles them to do whatever they want, whenever they want, without regard to their responsibilities to their neighbor. Freedom without responsibility is mere license, and it has a corrosive effect on the soul.

There is a very different definition of freedom in the Bible, in particular in the writings of Saint Paul, who speaks not of freedom to but freedom from. For Saint Paul, becoming a member of the Church, a member of the mystical body of Christ, frees us from the slavery of sin. Sin enslaves us. Sin is what we need to be liberated from.

Do you not know that if you present yourselves to someone as obedient slaves, you are slaves of the one you obey, either of sin, which leads to death, or of obedience, which leads to righteousness? But thanks be to God that, although you were once slaves of sin, you have become obedient from the heart to the pattern of teaching to which you were entrusted. Freed from sin, you have become slaves of righteousness. (Romans 6:16-18)

Anyone who has fought against sin knows how frustrating it is when you want to do the right thing yet keep reverting back to sinful behaviors. I think Paul is grasping this on a deep level when he says that sin enslaves us. It keeps us from being our best selves – or to be more precise, the person God is calling us to be. The fight against sin is a battle that requires prayer, perseverance, patience, and more prayer. It requires conversion of the heart, a love of our Savior who gave His life to save us from our sins. When we rest beside the Sacred Heart of Jesus, we find the peace to overcome sin, and the courage to do His will.

Now Paul contrasts slavery to sin with slavery to righteousness. So are we really free when we follow God? Are we just replacing one form of servitude for another? We’re not. Much of the beauty of Christianity lies in its paradoxes, and one of these paradoxes is that we find our true freedom in our service to God. The Church tells us, “The more one does what us good, the freer one becomes. There is not true freedom except in service of what is good and just… The grace of Christ is not in the slightest way a rival of our freedom when this freedom accords with the sense of the true and the good that God has put in the human heart. On the contrary, as Christian experience attests especially in prayer, the more docile we are to the promptings of grace, the more we grow in inner freedom and confidence during trials. (CCC, 1742) (1)

The lives of the saints are the proof of this truth. The rich diversity of the witness of the saints demonstrates that living our freedom in Christ calls each of us to share His love with the world in our own unique way.

The saints show us the highest form of freedom, beyond the freedoms to enshrined in the Bill of Rights, beyond even the freedom from sin that Saint Paul describes. The freedom for excellence. Once we are free from the shackles of sin, we can move beyond mere obedience and freely follow to where the Holy Spirit is leading us. The destination is Heaven. The journey is wild, unpredictable, frightening and exhilarating. It is a journey to the Truth. The idea of freedom for excellence implies that there is an objective standard of excellence that we can know and aspire to. It implies that there is such a thing as Truth with a capital “T.” If there isn’t, if there is no standard of excellence, no understanding of what is good, no recognition of what is true, we have nothing to stand on. We have competing versions of reality, all equally valid, and ultimately, we have nothing but individual wills fighting for power. (4)

Pope John Paul II, with an assist from our Lord, put it this way: “The only true freedom, the only freedom that can truly satisfy, is the freedom to do what we ought as human beings created by God according to his plan. It is the freedom to live the truth of what we are and who we are before God, the truth of our identity as children of God, as brothers and sisters in common humanity. That is why Jesus Christ linked truth and freedom together, stating solemnly: ‘You will know the truth and the truth will set you free’” (John 8:32). (5)

(1) Paul discusses freedom and sin again in his letter to the Galatians: “For freedom Christ set us free; so stand firm and do not submit again to the yoke of slavery… For you were called for freedom, brothers. But do not use this freedom as an opportunity for the flesh; rather, serve one another through love. For the whole law is fulfilled in one statement, namely, “You shall love your neighbor as yourself.” I say, then: live by the Spirit and you will certainly not gratify the desire of the flesh. For the flesh has desires against the Spirit, and the Spirit against the flesh; these are opposed to each other, so that you may not do what you want. Now the works of the flesh are obvious: immorality, impurity, licentiousness, idolatry, sorcery, hatreds, rivalry, jealousy, outbursts of fury, acts of selfishness, dissensions, factions, occasions of envy, drinking bouts, orgies, and the like. I warn you, as I warned you before, that those who do such things will not inherit the kingdom of God. In contrast, the fruit of the Spirit is love, joy, peace, patience, kindness, generosity, faithfulness, gentleness, self-control. Against such there is no law. Now those who belong to Christ [Jesus] have crucified their flesh with its passions and desires. If we live in the Spirit, let us also follow the Spirit.” (Galatians 5:1, 13-14, 16-17, 19-25)

(2) I suspect Louis and Zelie raised five saints, one of whom has been canonized.

(3) This list of saints is from Meghan Bausch’s beautiful children’s book Saintly Rhymes for Modern Times.

(4) George Weigel explores the idea of freedom for excellence, its theological roots in the work of Saint Thomas Aquinas, and the origins of relativism here.

(5) The quote from Pope John Paul II came providentially to my inbox via this article from Catholic Answers.