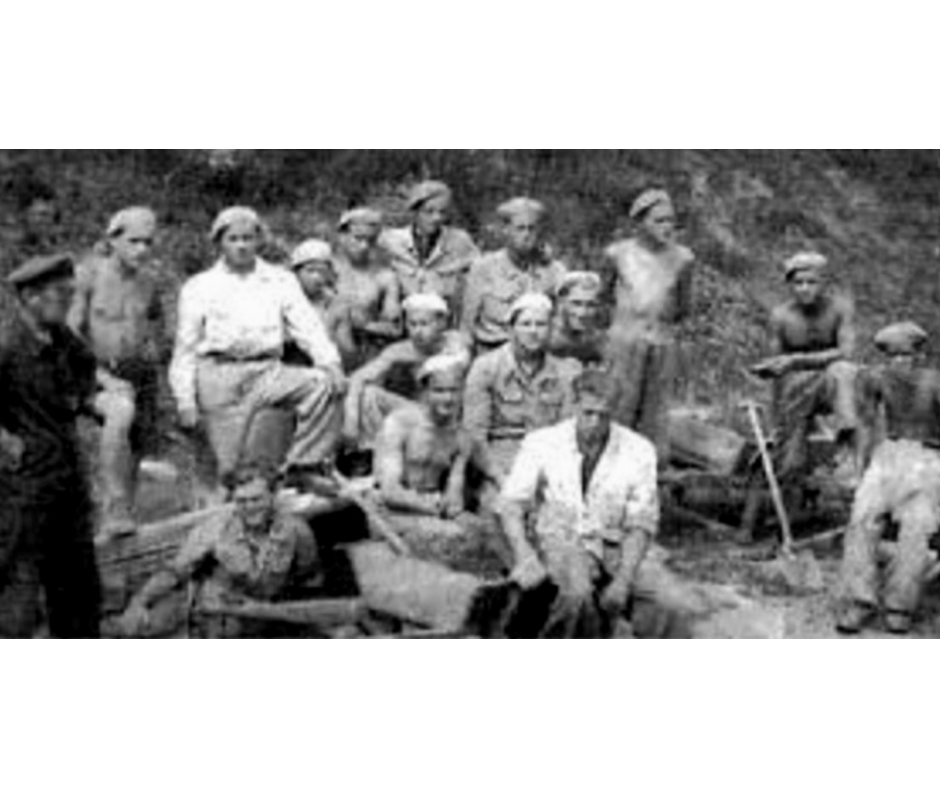 The 20th Century was one of the bloodiest in human history. The damage wrought in those years shook the faith of many. Yet God never abandons His people, and is often most active amidst the greatest storms. Consider God’s work amidst the storms of the 20th Century:

July 28, 1914: World War One begins when the Austro-Hungarian Empire invades Serbia. Within a week all of the major European powers are at war with each other.

March 15, 1917: Tsar Nicholas II abdicates the Russian throne. A provisional government is announced the next day.

July 13, 1917: Mary tells the three children: “This war [World War One] will end, but if men do not refrain from offending God, another and more terrible war will begin during the pontificate of Pius XI. When you see a night that is lit by a strange and unknown light, you will know it is the sign God gives you that He is about to punish the world with war and with hunger, and by the persecution of the Church and the Holy Father.

To prevent this, I shall come to the world to ask that Russia be consecrated to my Immaculate Heart, and I shall ask that on the First Saturday of every month Communions of reparation be made in atonement for the sins-of the world. If my wishes are fulfilled, Russia will be converted and there will be peace; if not, then Russia will spread her errors throughout the world, bringing new wars and persecution of the Church; the good will be martyred and the Holy Father will have much to suffer; certain nations will be annihilated. But in the end my Immaculate Heart will triumph. The Holy Father will consecrate Russia to me, and she will be converted, and the world will enjoy a period of peace.”

October 13, 1917: The final Marian apparition at Fatima. Thousands witness the Miracle of the Sun.

January 25-26, 1938: A massive geomagnetic storm causes a bright red glow in the sky across most of Europe, as well as parts of Canada, the United States and southern Australia. In places as far away as London, San Diego, and Salzburg, frightened citizens call the fire department, thinking they were seeing a massive fire.

Within four years German armies would rule from the Pyrenees mountains in France to the gates of Moscow, and from the arctic edge of Norway to the shores of the Black Sea.

A young Karol Wojtyla spends the war years working as a quarryman, and conducting two activities in secret: acting with the Rhapsodic Theatre, and studying to become a priest. (2)

November 4, 1942: The British Eighth Army defeats the Germans at the second Battle of El-Alamein, the first land victory for British over the Nazis. Four days later American troops land successfully on the shores of North Africa to join the fight.

December 8, 1942: Pope Pius XII again consecrates the world to Mary’s Immaculate Heart. Although Jesus appeared to Sister Lucia the following spring to say that he was pleased by these acts, neither fulfilled Mary’s specific request, as the bishops of the world were not participants in the consecrations.

January 31, 1943: The German Sixth Army surrenders at Stalingrad. Germany is now on the retreat in the East.

January 13, 1964: Karol Wojtyla is appointed Archbishop of Krakow, with the full approval of the Polish Communist Party, which had vetoed seven previous candidates.

October 16, 1978: Karol Wojtyla is elected pope, the youngest pope in more than a century and the first from outside Italy in more than four centuries. He takes the name John Paul II.

June 2, 1979: Pope John Paul II visits his homeland of Poland. Millions of Poles turn out see him in Warsaw, Gniezno, Czestochowa, and Krakow. The crowds chant, “We want God.” The new pope tells them, “Be not afraid.”

Agca’s first bullet missed John Paul’s main abdominal artery “by the merest fraction of an inch.” Had it struck the artery, the Pope would have bled to death before reaching the hospital. The bullet likewise narrowly “missed his spinal column and every major nerve cluster in its potential path.” (3)

John Paul credits his survival to the intercession of Mary, saying “one hand fired, another guided the bullet.”

Agca has connections with Bulgarian intelligence. In the words of one historian, “it strains credulity to suggest that the Bulgarians would have undertaken an operation of this importance without Moscow’s approval.” (4)

March 25, 1984: On the Feast of the Annunciation , in union with the Catholic bishops of the world, John Paul II consecrates the world to Mary’s Immaculate Heart. Sister Lucia would confirm that this consecration fulfilled Mary’s request.

March 13, 1985: The Soviet Politburo selects Mikhail Gorbachev as the new General Secretary of the Communist Party, the leader of the Soviet Union.

May 2, 1989: The Hungarian government, now allowing free travel to democratic Austria, begins dismantling the concrete and barbed wire border separating the two countries. By August thousands of East Germans are escaping to West Germany via Hungary and Austria.

June 4, 1989: Free elections are held in Poland. Lech Walesa’s Solidarity Party wins 260 out of 261 contested seats over the Communist Party, resulting in the first non-communist government in Eastern Europe in nearly 40 years.

November 9, 1989: The East German Politburo relaxes travel restrictions to West Germany. When asked if this applies to West Berlin, a Politburo spokesman says yes. When asked what will happen to the Berlin Wall, the spokesman mumbles incoherently and closes the press conference. Soon crowds form around the Wall; uncertain guards open the gates, and by midnight the German people are dismantling the Wall in celebration. (5)

December 25, 1991: Mikhail Gorbachev signs a decree terminating the existence of the Soviet Union.

(1) Sister Lucia deemed the invasion of Austria the beginning of World War Two. Mary had indicated the war would begin during the reign of Pius XI, who died on February 10, 1939. By the time of his death the Nazis had conquered the Sudetenland region of Czechoslovakia as well as Austria.

Image: Polish workers in a forced labor group near Krakow, in 1941. The second person from the right, leaning against the wheelbarrow, is Karol Wojtyla. (downloaded from Wikipedia Commons).

One thought on God in the 20th Century