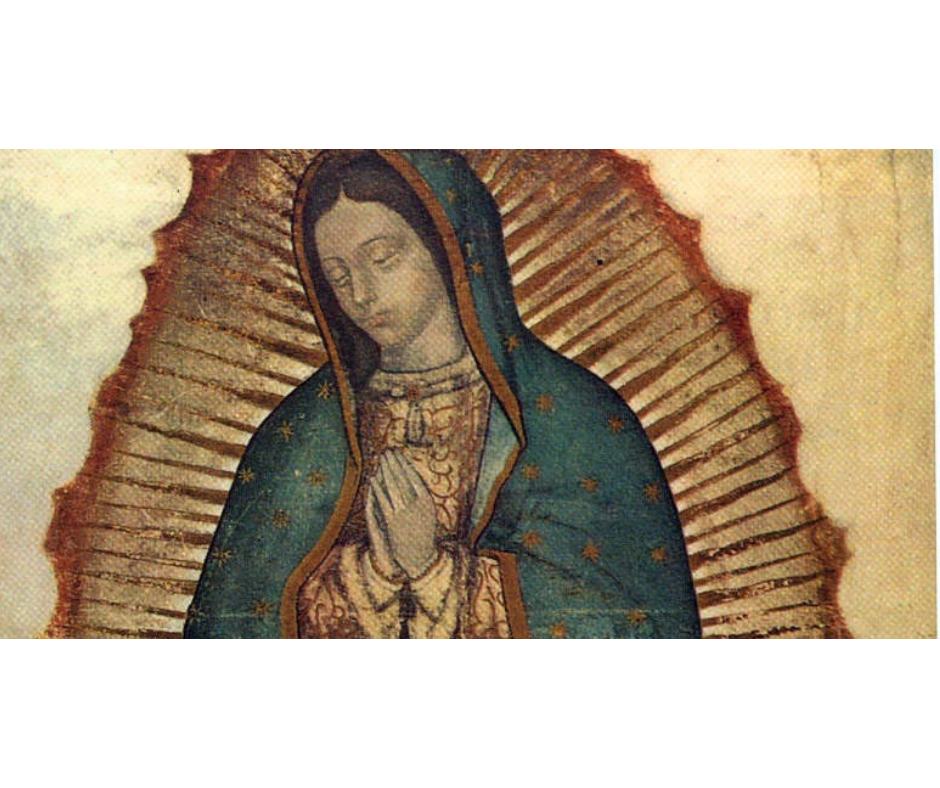 As he walked up Tepeyac Hill to attend mass on December 9, 1531, Juan Diego had already seen so many dramatic changes in his life as to make the challenges we face in 2020 seem very small.

He was born in 1474 and was given the name “Cuauhtlatoatzin,” which means “Talking Eagle.” The Vatican website reports that “he was a gifted member of the Chichimeca people, one of the more culturally advanced groups living in the Anáhuac Valley.”

The Aztecs dominated this region of Mexico when he was born, and they viewed the Chichimeca people as nomadic barbarians. They treated their subjects cruelly. Their religious beliefs were built around human sacrifices to appease their “gods.” Historians estimate that the Aztecs killed more than 50,000 people each year as human sacrifices to their gods, choosing their victims from subject peoples.

This is the environment Talking Eagle survived in until the age of 47, when Hernan Cortes and his army of 500 men conquered the Aztecs and claimed the region for Spain. Missionaries soon followed to share the Good News of Jesus. Talking Eagle was baptized at the age of 50 and took the new name of Juan Diego.

Six years later, Our Lady appeared to Juan Diego and told him she desired a church to be built on Tepeyac Hill (which had once been an Aztec temple). Juan went and told the bishop, who was skeptical. Mary appeared to Juan again the next day with the same request. Juan went to the bishop again, who said that Mary should give him a sign to show that the apparitions were genuine.

Now Juan cared for his uncle, who suddenly fell very ill, and Juan needed to stay home and care for his uncle for the next two days. When it seemed that his uncle was dying, Juan set out to find a priest. He avoided taking his usual route to church, knowing he was supposed to see Mary the day before. However, Mary still appeared to him, and gave him the kindest rebuke ever recorded:

“Hear and let it penetrate into your heart, my deal little son: let nothing discourage you, nothing depress you. Let nothing alter your heart or your countenance. Also, do not fear any illness or vexation, anxiety or pain. Am I not here who am your mother? Are you not under my shadow and protection? Am I not your fountain of life? Are you not in the folds of my mantle, in the crossing of my arms? Is there anything else that you need?”

At the same time, Mary appeared to Juan’s uncle (Juan Bernadino), telling him she wished to be known as Santa Maria de Guadalupe. At once the fever left Juan Bernadino, and he was well.

By December 26, 1531, an adobe structure had been built atop Tepeyac Hill to honor Mary. As news of Our Lady of Guadalupe spread, many of the native peoples came to believe – by one account, over eight million Native Americans were baptized over the next seven years. Over time Latin America became one of the most Catholic regions of the world. It is difficult to overstate how many souls were saved through the appearance of Our Lady to Juan Diego.

The tilma is on display at the Basilica of Our Lady of Guadalupe in Mexico City. Several million people make a pilgrimage to see it each year. The tilma is made of cactus fiber, and should have deteriorated centuries ago. Moreover, an anti-clerical radical placed a bomb under the tilma in 1921, hoping to destroy it. The bomb did destroy the marble altar around the tilma, twisted a large bronze crucifix and blasted out the windows at the basilica, but the tilma and its glass covering were untouched. Scientists who have studied the image have found several miraculous properties, including the image of three men (believed to be Juan Diego, the bishop and his interpreter) reflected in Mary’s eyes.

“Beloved Juan Diego, ‘the talking eagle’! Show us the way that leads to the ‘Dark Virgin’ of Tepeyac, that she may receive us in the depths of her heart, for she is the loving, compassionate Mother who guides us to the true God. Amen.”   –Saint John Paul II