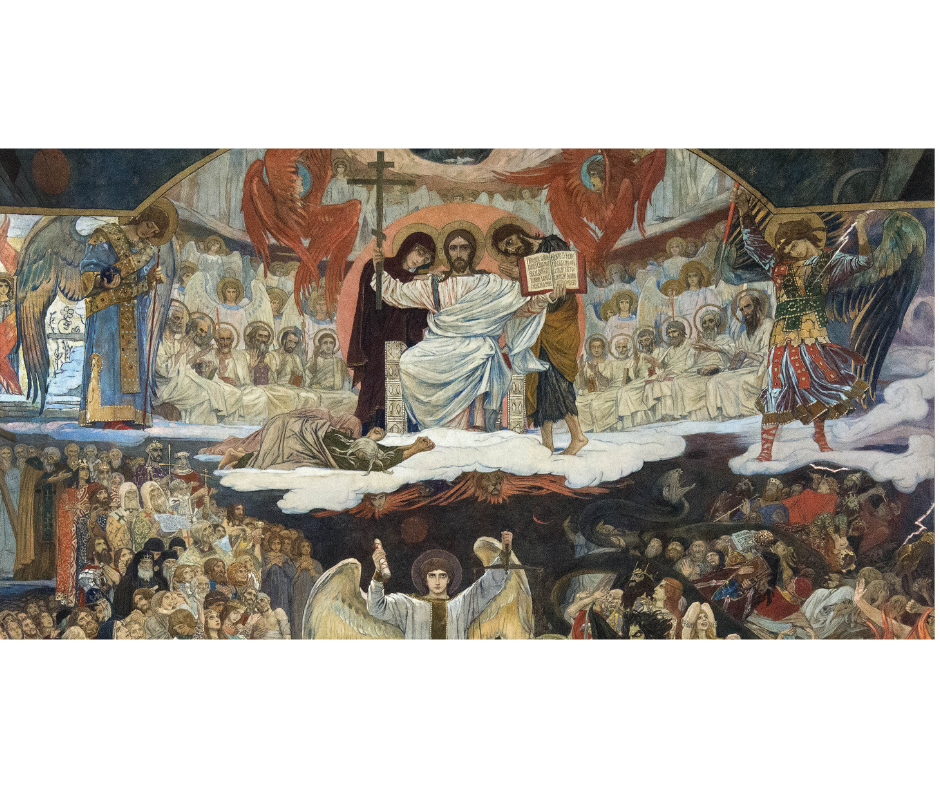 Many Christians, and some in the secular world, have heard of the seven deadly sins: pride, envy, wrath, sloth, avarice, gluttony and lust.

I’d like to speak in this post and my next one about two deadly mindsets. The Catechism describes them as “sins against the virtue of hope” (CCC, 2091-2092). They are two ways of thinking that prevent people from embracing the mercy of God which we all need to be saved. The first of these mindsets is presumption. The second is despair.

Presumption can take many innocent forms. I can safely presume my wife is going to make dinner for me tomorrow night because she’s made dinner for me many nights before. My wife can likewise safely presume that I will wash the dishes. The dangerous form of presumption is when people presume they will definitely go to Heaven simply because God is merciful and loves everyone. People may consciously or unconsciously presume this. Of course, they’re correct that God loves everyone and His mercy is infinite. And I agree with the theologians who argue that it is theoretically possible that everyone does go to Heaven in the end. Far be it from me to place any limits on God’s mercy! However, when we look at Sacred Scripture, Sacred Tradition, and the private revelations of the mystical saints, the evidence weighs heavily towards the view that Hell is real and people by their own choice spend eternity there.

Jesus frequently warns His followers (and His detractors) about Hell. He does so precisely because He loves them. He is the Good Shepherd who leaves behind the 99 sheep to seek out the one who is lost. That one sheep risks wandering aimlessly into Hell – eternal separation from the Good Shepherd.

The Church has taught the reality of Heaven and Hell for 2,000 years. Peter, James and John all warn about Hell in their epistles (and again for Saint John, in Revelation). As it did then, the Church today teaches in the Catechism that mortal sin, which, unrepented, leads to Hell, “is a radical possibility of human freedom, as is love” (CCC, 1861). (See also 1033-1037 of the Catechism). God gives us the choice (for love must be chosen) to abide in the eternal communion of His love, or to willfully separate ourselves from Him forever.

Finally, Catherine of Siena, Faustina Kowalska, Francisco and Jacinta Marto, and Lucia dos Santos, and among other mystics, had visions of Hell or revelations about Hell (from the Father to Saint Catherine, the Son to Saint Faustina, and Our Lady of Fatima to the three children).

Despite all of this, it is easy for the young especially to take a casual attitude towards their eternal salvation. “Fear of missing out” almost always refers to the passing things of this world rather than the one thing that matters. Salvation can be put off until later. Confession can wait.

Since God has perfect knowledge of the future, He must know and spare those people in a state of mortal sin now who will repent and come to a state of grace in the future, and praise God for His mercy! My fear is that those who presume God’s mercy and resist the painful work of repentance and conversion will continually put off that work, or stray so far as to forget that work is needed. We are creatures of our habits, and the more we put God in the background and live for this world, the further away from Him we grow. Listen to the words of Saint Paul, proclaimed at mass on Ash Wednesday:

“In an acceptable time I heard you,
and on the day of salvation I helped you.”

One thought on Presumption