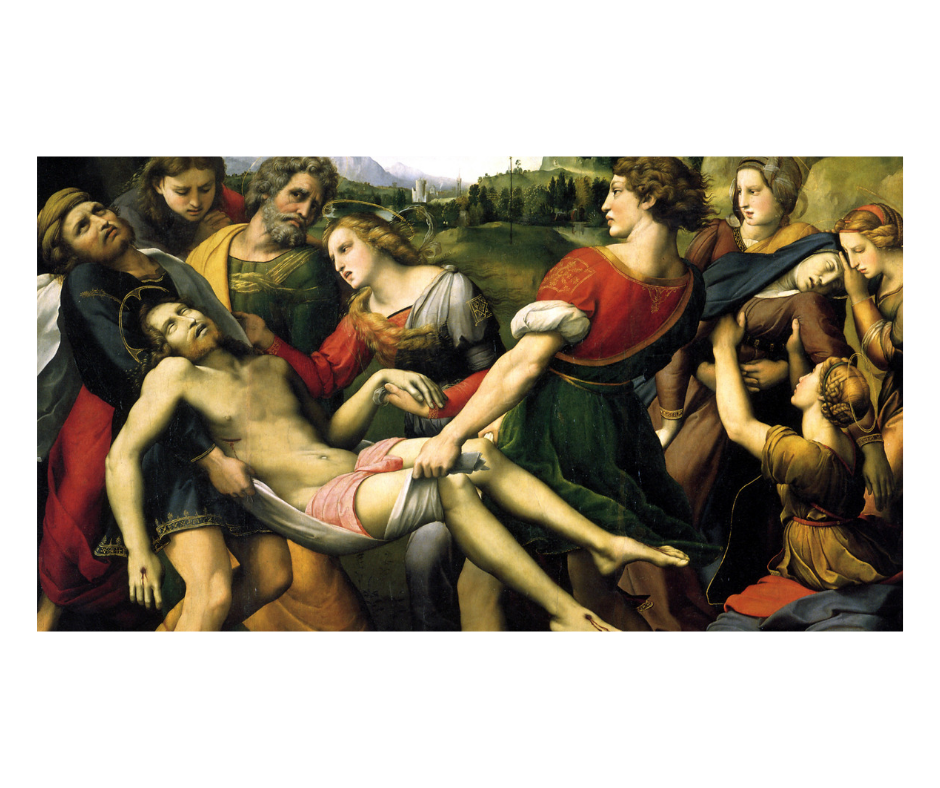 Son though he was, he learned obedience from what he suffered; and when he was made perfect, he became the source of eternal salvation for all who obey him. (Hebrews 5:8-9)

The anonymous author of the Letter to the Hebrews explains to his first century audience how Jesus is the fulfillment of the Law of Moses. When the author says Jesus was “made perfect,” he does not mean Jesus was less than perfect before. Just as a pitcher who throws a perfect game needs to be perfect in every inning, but doesn’t complete the perfect game until he records the last three outs in the ninth, so Jesus is always perfect, but his perfection was not complete until he had finished his Passion.

Jesus always did the will of his Father. And he did his Father’s will until the end, through the profound agony in the garden, the torture of the scourging, the humiliation of the crown of thorns, the arduous carrying of the cross, and the slow death on Calvary. He had followed his Father’s will completely, despite the costs, and had sublimated his human desires to his Father in the process. As Pope Benedict XVI points out, no passage better summarizes Jesus’ full humanity and full divinity than his prayer in Gethsemane: “Abba, Father, all things are possible for you. Take this cup away from me, but not what I will but what you will.” (Mark 14:36) (1)

Once the Son of Man had been made perfect through his total obedience to his Father, mankind was redeemed from our state of sin. Before Jesus the Jewish high priests offered repeated animal sacrifices for the atonement of sins. But under the New Covenant, Jesus is the true High Priest, and by his sacrifice on the cross “he has made perfect forever those who are being consecrated.” (Hebrews 10:14) He is making all things new, most especially you and me. He is making perfect those who believe and follow him.

His does this here and now through the Church, and most especially through the sacraments of Baptism and Eucharist which he gave to the Church. Indeed, these very sacraments pour forth from him on the Cross:

When they [the Roman soldiers] came to Jesus and saw that he was already dead, they did not break his legs, but one soldier thrust his lance into his side, and immediately blood and water came out. (John 19:33-34)

This blood and water flowed from the very heart of Jesus. Never forget that the sacraments are a concrete sign of God’s infinite love. The water of baptism and the blood of the Eucharist poured forth from the heart of Jesus, as the culmination of his Passion and the means of our salvation.

(1) Pope Benedict XVI, Jesus of Nazareth: Holy Week: From the Entrance into Jerusalem to the Resurrection (San Francisco: Ignatius Press, 2011), 154.

Image: Deposition of Christ by Raphael (downloaded from Wikipedia Commons).

The Carrying of the Cross

One thought on The Crucifixion