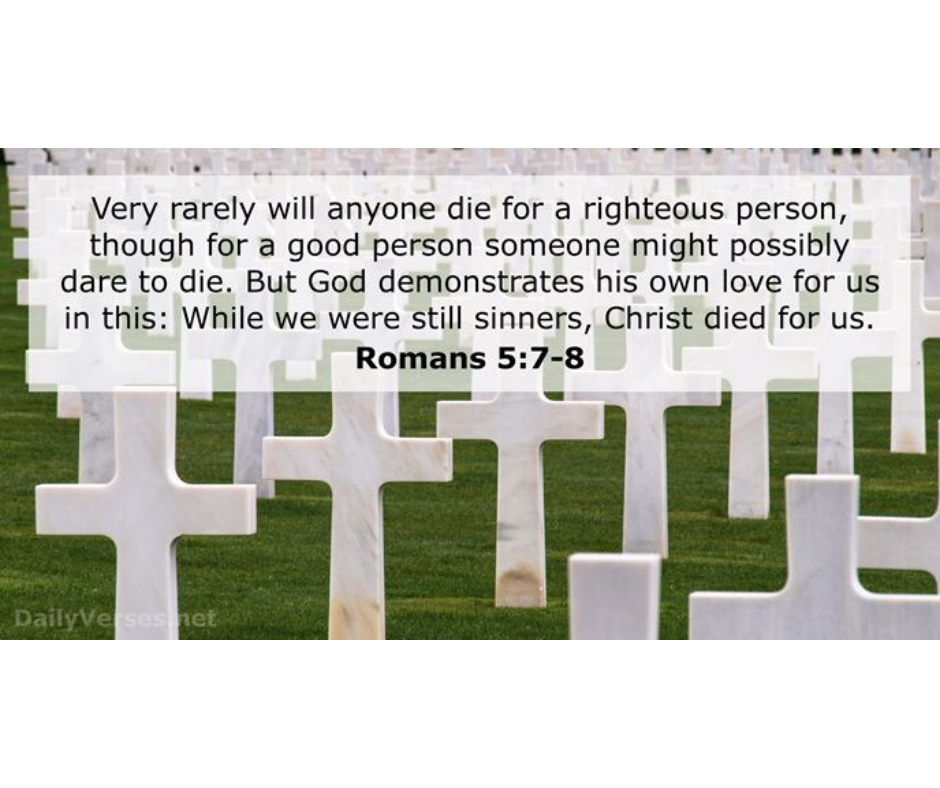 For if by that one person’s [Adam] transgression the many died, how much more did the grace of God and the gracious gift of the one person Jesus Christ overflow for the many… where sin increased, grace overflowed all the more, so that, as sin reigned in death, grace also might reign through justification for eternal life through Jesus Christ our Lord. (Romans 5:15, 20-21)

Paul’s habit when entering a new city was to go to the synagogue and proclaim the gospel message to the Jews of that town. Some would accept the message, some would reject it, and Paul would reach out to the Gentiles to gather new converts. As he preached to the Jews, Paul sought to explain how Jesus is the fulfillment of God’s promises to the Jewish people throughout the Old Testament. We see this in the preaching of Peter, Stephen and Phillip in the Acts of the Apostles as well.

Salvation history is the story of God’s love for His people. A great story requires an ending that both surprises the audience and is the most fitting, the most logical, the most perfect conclusion to the events that preceded it. The story of our salvation is often called the greatest story ever told, in no small part because no other story has a more surprising or more perfect ending. That the Messiah, the Son of God would die on the cross, suffering the most public, tortuous and degrading death imaginable, was a shock to everyone, both His followers and His foes. Paul would write in his first letter to the Corinthians that “we proclaim Christ crucified, a stumbling block to Jews and foolishness to Gentiles” (1 Corinthians 1:23). Paul and the apostles would use the Old Testament story to show how Jesus is the fulfillment of God’s promises, not to usher in an earthly kingdom, but to conquer the true enemies (sin and death) and open the gates of Heaven to all those who follow His example of trust, love and mercy.

In his letter to the Romans, Paul draws on the story of Adam to explain how Jesus is the new Adam. Because of Adam’s one sin every person (except for the Blessed Virgin Mary) is born with the stain of Original Sin. Why did Adam’s sin affect everyone in such a profound way? The Catechism, citing Saint Thomas Aquinas, states that “the whole human race is in Adam ‘as one body of one man.’ By this ‘unity of the human race,’ all men are implicated in Adam’s sin, as all are implicated in Christ’s justice” (Catechism, 404).

However, if all humanity is one in Adam, we are likewise one in the new Adam, Jesus Christ. Where Adam disobeyed God and failed to trust in His goodness, Jesus trusted in the goodness of His Heavenly Father absolutely and obeyed Him to the end, even to His death on the cross. “So then as through one transgression there resulted condemnation to all men, even so through one act of righteousness there resulted justification of life to all men… God demonstrates His own love toward us, in that while we were yet sinners, Christ died for us… we exult in God through our Lord Jesus Christ, through whom we have now received the reconciliation” (Romans 5:18, 8,11).

For my comments on Romans 5:1-5 (“Hope does not disappoint”), see this earlier post.

The Faith of Abraham (Romans 4)