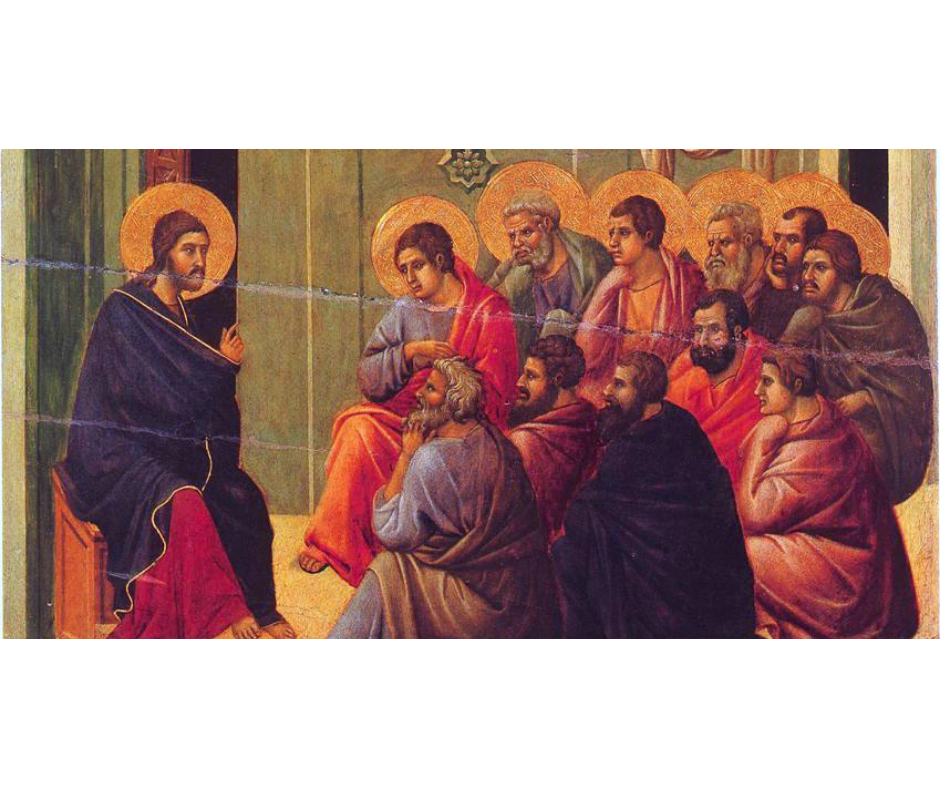 Q. Were the gospel writers apologists?

A. Of course. John says so explicitly: “Now Jesus did many other signs in the presence of [his] disciples that are not written in this book. But these are written that you may [come to] believe that Jesus is the Messiah, the Son of God, and that through this belief you may have life in his name.” (John 20:30-31) Similarly, in his introduction Luke tells Theophilus that he has compiled his gospel “so that you may realize the certainty of the teachings you have received.” (Luke 1:4) Matthew and Mark don’t make similar statements, but certainly they also intend to persuade their readers that Jesus is Lord.

Q. If that’s the case, how can we trust the gospels?

A. The fact that the evangelists are trying to convince readers of the divinity of Christ doesn’t automatically make the gospels false. All writers have an agenda. Skeptics are trying to convince you that Jesus was just an ordinary human being. Just because they say so doesn’t automatically make them right! The relevant question is, are the gospel writers reliable sources? Are there reasons to believe what they’re saying is true?

The answer is yes.

The bigger point is that there are many passages in the Old Testament that speak of God’s servant who suffers for the sins of his people. These verses clearly mirror what happened to Jesus, and enlightened the apostles about the meaning of those events. “They have pierced my hands and feet” (Psalm 22:17), “I gave my back to those who beat me” (Isaiah 50:6); “But he was pierced for our sins, crushed for our iniquity. He bore the punishment that makes us whole, by his wounds we were healed” (Isaiah 53:5-6 – all of Isaiah 53 is a prophecy of Jesus). The crucifixion of Jesus is a historical fact, as is the fact that a suffering redeemer of God’s people is foretold in the Old Testament, in particular in the Psalms and Isaiah.

Q. Should the Church use modern critical approaches to understanding the Bible?

A. The Church has used this approach for many years. The Second Vatican Council, in Dei Verbum, outlined the central role of Sacred Scripture in proclaiming and understanding our faith. The Council emphasized that the author of the Bible is God, working through individual authors writing individual books:

“For holy mother Church, relying on the belief of the Apostles (see John 20:31; 2 Tim. 3:16; 2 Peter 1:19-20, 3:15-16), holds that the books of both the Old and New Testaments in their entirety, with all their parts, are sacred and canonical because written under the inspiration of the Holy Spirit, they have God as their author and have been handed on as such to the Church herself. In composing the sacred books, God chose men and while employed by Him they made use of their powers and abilities, so that with Him acting in them and through them, they, as true authors, consigned to writing everything and only those things which He wanted.

Since everything asserted by the inspired authors or sacred writers must be held to be asserted by the Holy Spirit, it follows that the books of Scripture must be acknowledged as teaching solidly, faithfully and without error that truth which God wanted put into sacred writings for the sake of salvation. Therefore ‘all Scripture is divinely inspired and has its use for teaching the truth and refuting error, for reformation of manners and discipline in right living, so that the man who belongs to God may be efficient and equipped for good work of every kind’ (2 Tim. 3:16-17, Greek text).

There is a model for this approach, and it is found in the three Jesus of Nazareth books written by Pope Benedict XVI. In his introduction Benedict acknowledges the usefulness of the historical-critical approach but also its limitations, and says that to truly understand the Scriptures it is necessary to read with the eyes of faith. He then produces a brilliant study of the life of Jesus that combines rigorous scholarship with a deep appreciation of the love and mercy of our Lord, thereby inviting the reader to a personal encounter with Jesus.

You can read Dei Verbum (it is not long) here.

There is also a good summary of it in the context of Vatican 2 here.

Image: Jesus giving the Farewell Discourse to his 11 remaining disciples, from the Maestà of Duccio, 1308–1311.(downloaded from Wikipedia Commons).