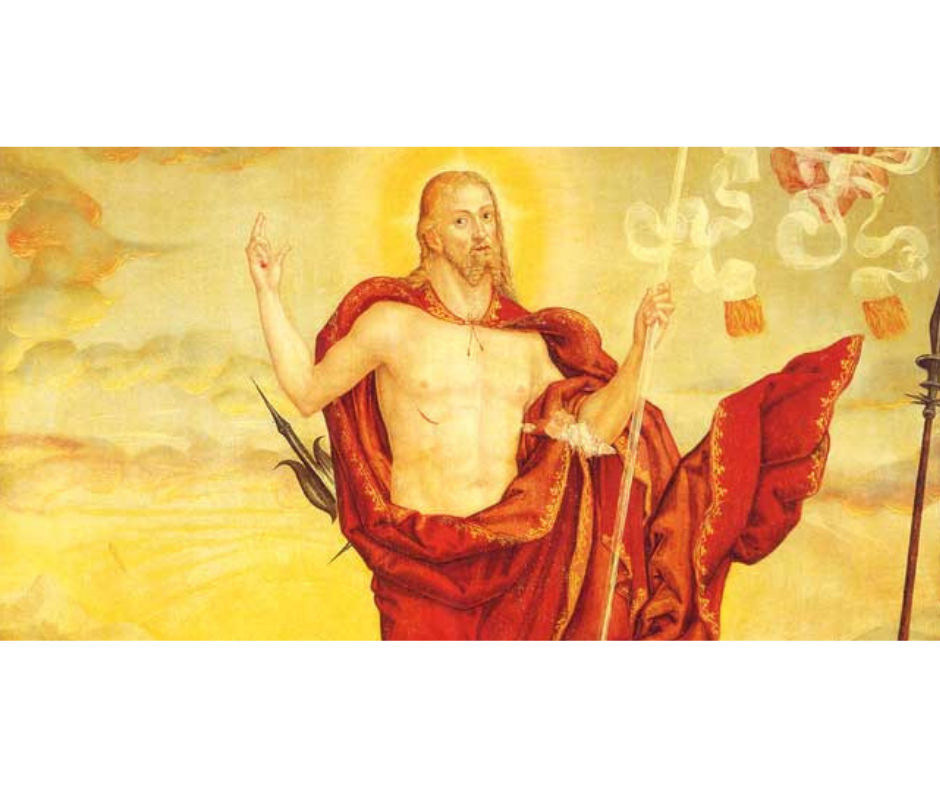 In The Case for the Resurrection of Jesus, scholars Gary Habermas and Michael Licona make a simple but elegant argument that Jesus truly rose from the dead. Their argument does not rely on acceptance of the divine inspiration of the Bible. Rather, their case rests upon five facts agreed to by the vast majority of scholars of the origins of Christianity. Those five facts are as follows:

This is reported not only in all four gospels and by Paul in his letters, but also by the Jewish historian Josephus and the Roman historian Tacitus. Skeptical historian John Dominic Crossan has stated, “That [Jesus] was crucified is as sure as any historical fact can be.”

The strongest evidence that the disciples believed Jesus rose is found in Paul’s first letter to the Corinthians, written between 50-55 A.D.

This is the earliest Christian creed, dating from very shortly after Jesus’ resurrection. How do we know? Paul, writing his letter in Greek, uses the Aramaic version of Peter’s name, which is Cephas. This is the creed spoken by the earliest Christians in Jerusalem, attesting to the risen Lord. Paul received this creed from them and spread it throughout his travels.

While Paul’s letter to the Corinthians is the earliest written account, we also have the gospel accounts and the writings of Clement and Polycarp.

Most significantly, we have the witness of the martyrs. Nearly all of the apostles were killed for their belief in the risen Jesus. We have no evidence of any of the apostles recanting their belief to save themselves. Now, this doesn’t of itself prove that Jesus rose from the dead. But it is powerful evidence that, at a minimum, Jesus’ disciples believed that He did.

New Testament scholar Gerd Ludemann, an atheist, states “It may be taken as historically certain that Peter and the disciples had experiences after Jesus’ death in which Jesus appeared to them as the risen Christ.”

Skeptics will argue that the apostles desperately wanted to believe Jesus had risen, and convinced themselves that they experienced something. But this doesn’t account for the conversion of Paul, an enemy of the early Church. Paul was zealous in his persecution of the Christians, until Jesus appeared to him on the road to Damascus. He was not predisposed to believe in Jesus – just the opposite. Yet his experience that day changed his life. Paul died a martyr; he traveled ceaselessly; fearlessly proclaimed the gospel; and suffered greatly for it. Paul recounts his many sufferings in his second letter to the Corinthians:

Paul was changed forever by his encounter with the Risen Christ.

The story of James is similar to that of Paul. This is not James the son of Zebedee and brother of the apostle and evangelist John. Nor is it James son of Alphaeus, who was also one of the Twelve. (1) This James was a stepbrother or cousin of Jesus. (He is called Jesus’ brother in Sacred Scripture. The Aramaic language did not have a word for cousin; the word “brother” could describe a biological brother, stepbrother or cousin. James is not a son of Mary.) He is sometimes referred to as James the Less (James the Greater being the son of Zebedee), James the Just (for his piety), or James the brother of the Lord. Mark lists him as one of four brothers of Jesus (see Mark 6:3 and the parallel verse in Matthew 13:55).

James the Just was not a follower of Jesus during his ministry. Mark reports that, as Jesus was beginning his ministry, “when his family heard it, they went out to restrain him, for people were saying, ‘He has gone out of his mind.’” (Mark 3:21) John reports in his gospel that “not even his brothers believed in him.” (John 7:5)

With that in mind, let’s revisit the early creed cited by Saint Paul:

Is the James in verse 7 the “brother” of the Lord? An appearance of the resurrected Jesus would account for James’ dramatic conversion. James the Just subsequently became a leader in the Church. He served as the first bishop of Jerusalem, a role he was appointed to by Peter, James the Greater and John. He played a prominent role at the Council of Jerusalem, recounted in the fifteenth chapter of Acts, which specified that Gentile converts to Christianity did not need to be circumcised or adhere to all of the Mosaic laws. Paul describes him as a pillar of the Church in his letter to the Galatians, along with Peter and John.

Lastly, James died a martyr. He was stoned to death at the order of the Jewish high priest Ananus, sometime between 62 and 69 A.D. His martyrdom is recounted by the Jewish historian Josephus and confirmed in the writings of Christians Hegesippus and Clement of Alexandria (neither of their works survive, but portions of their works were preserved by Eusebius).

This last fact is not accepted by all scholars (and may not be strictly necessary given the first four), but Habermas and Licona’s review of the literature identified more than 100 scholars in favor of the empty tomb to 35 against it.

How do we know the tomb was empty? The apostles began preaching in Jerusalem, shortly after Jesus was crucified. If Jesus’ body was still in the tomb, the Jewish leaders would surely have pointed that out. Christianity would never have gotten off the ground. As it is, we have evidence from Matthew’s gospel, as well as from Justin Martyr and Tertullian, that the authorities claimed that Jesus’ disciples had stolen the body from the tomb. There is a tacit admission here that the tomb was empty.

Habermas and Licona devote a good chunk of their book to refuting alternate theories that attempt to explain these five facts. The authors demonstrate clearly that there is only one explanation for these five facts – namely, that Jesus truly rose from the dead, appeared to his disciples, and empowered them to share His Good News with the world.

See also this earlier post on the historical evidence for the Resurrection.

Image: The Resurrection by Lucas Cranach the Younger (downloaded from Wikipedia Commons).

John 16: “I have conquered the world”