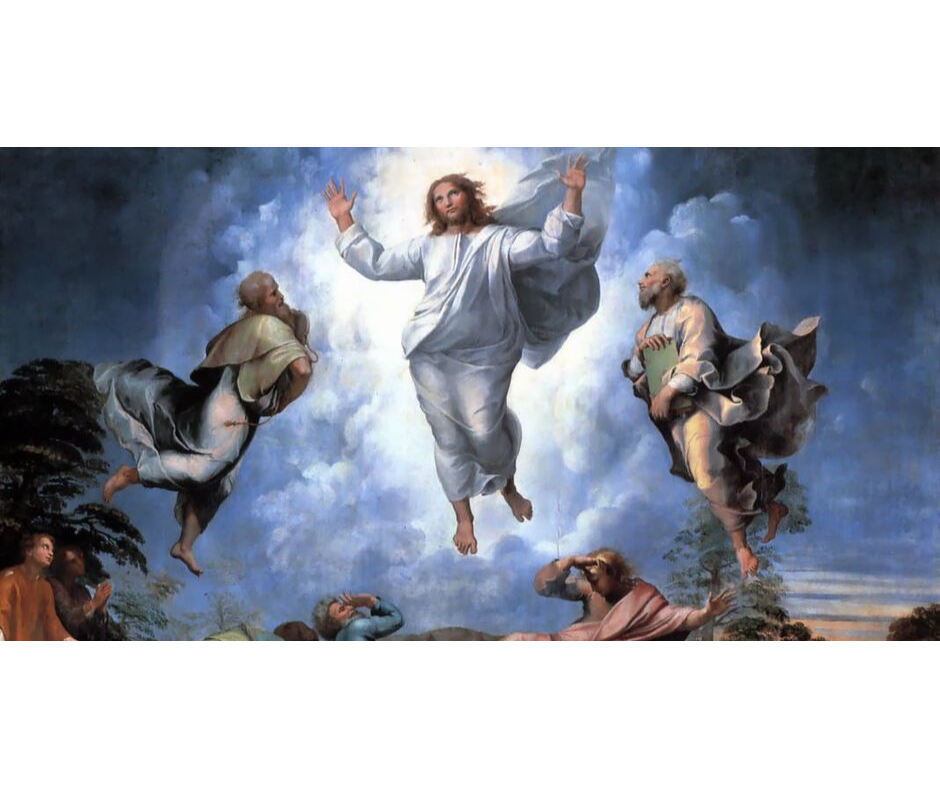 The science of near-death experiences is real.

A near-death experience can occur when a patient is clinically dead, that is, when no brain activity is registered for a period of up to several minutes.

Many patients in this condition report having out-of-body experiences. Some see themselves floating above the operating room, others move through walls within the hospital. Patients are able to recall in lucid detail what was happening around them, enabling researchers to independently verify that these experiences are real. To give just one example, a woman having an out-of-body, near-death experience found herself floating above the hospital building, and saw a shoe lying on a window sill near the building’s top floor. Sure enough, the staff at the hospital found the shoe just as the woman described it.

Incredibly, in a 2006 study of 31 blind individuals who had near-death experiences, 80% of them were able to describe what they saw during their experiences. Some of them were born blind. These are people who have never seen before describing with uncanny accuracy what they saw.

The reality of out-of-body experiences confirms something the Church has always taught. We are not merely physical creatures. Every person has a body and a soul, and the soul transcends the death of the body.

For other people, near-death experiences go beyond just the out-of-body experience. In these experiences, people report being in the presence of a bright, white light, and feeling a deep sense of peace, love, and joy, unlike anything they’ve felt on earth. Many people report meeting and talking with deceased relatives. Sometimes these are relatives they know, but other times they are relatives they had never previously met.

Not everyone, though, has this same heavenly experience. Some people who have near-death experiences report seeing darkness and feeling a profound sense of despair. Others report seeing grotesque, evil creatures. When I attended Catholic high school, we had a guest speaker who had been atheist and had a near-death experience where he was being taken to what felt like hell. In desperation, he called out to Jesus, and was taken out of that place and brought to Jesus. He shared his story as often as he could. That story, which I first heard more than 25 years ago, made quite an impression on me.

I’d like to end with the testimony of Vicki Noratuk, a woman who was born blind and was in a severe car accident at the age of 22. She described seeing the doctors attempt to resuscitate her, and then floating up over the city. She was then taken to another realm:

“I didn’t have a physical body. I was made of light. I knew where I was going. I heard what sounded like beautiful wind chimes, beyond what I can describe, every possible tone. I was pulled up into this kind of tube or tunnel, headfirst towards this pinpoint of light, and the chimes turned into choirs of music. It was songs praising God, and I felt no fear. I found myself lying on grass in a place of tremendous light that you could feel as well as see. There were trees, flowers and vast numbers of people. They were made of light, and all this light conveyed love. Love was everywhere, from the trees, the grass, the birds: love.

I was even welcomed by my old schoolmates, who had died years before as children. They had been blind like me and severely disabled, but in this place they were shining bright and healthy, in their prime, and my grandmother, who had died two years previously. It was also as if this was the place were all knowledge belonged, all the answers to everything.

Next to me was a figure of much greater light than anything I had seen. I knew immediately it was Jesus. I was so close to Him, and He hugged me, well, more like enveloped me. It’s the only word I can use to describe it.

With that, I landed heavily into my body again.” (2)

(1) The physical explanations are refuted in more detail in this Magis Center article.

Image: The Transfiguration by Raphael (downloaded from Wikipedia Commons).

Pray the Divine Mercy Chaplet every day for the salvation of souls! Heaven is real and your prayers make a difference!