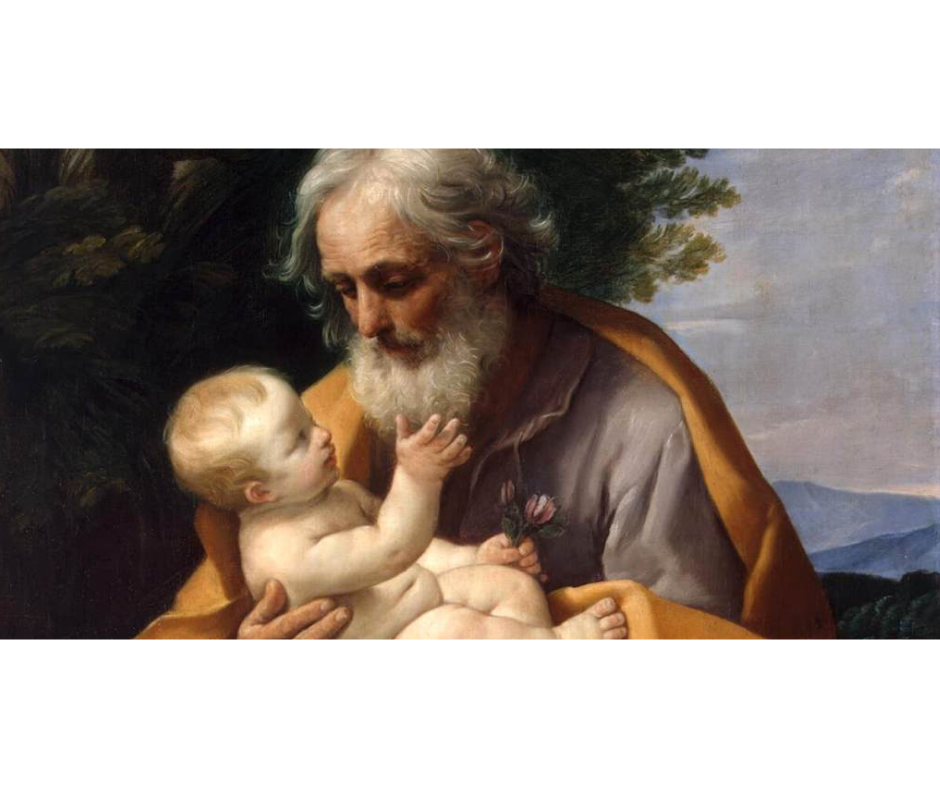 If the child is wanted, the parents share ultrasound pictures of the baby with their family and friends.

“Here are her legs.”

“Look at her little nose!”

If the child is wanted.

If the child is not wanted, he can be dismembered in his mother’s womb by a doctor.

If the child is not wanted, no one talks about her leg or a nose. Pictures are avoided. Names are shunned. Somehow, the child isn’t considered a child anymore.

An abortion destroys a human being. That’s not something I believe; rather, it is a factual, scientific statement.

I write this blog in the hope that it will help people to know Jesus, to love Jesus, and to serve Jesus, so that we can all be with Jesus forever in heaven. I’m not a perfect person and I’m not writing for perfect people. I’m writing about abortion because it upsets Jesus and it leads people away from Him.

“See that you do not despise one of these little ones, for I say to you that their angels in heaven always look upon the face of my heavenly Father.” (Matthew 18:10)

On September 16, 1937, Saint Faustina wrote, “At eight o’clock I was seized with such violent pains that I had to go to bed at once. I was convulsed with pain for three hours; that is, until eleven o’clock at night. No medicine had any effect on me, and whatever I swallowed I threw up. At times, the pain caused me to lose consciousness. Jesus had me realize that in this way I took part in his Agony in the Garden, and that He Himself allowed these sufferings in order to offer reparation to God for the souls murdered in the wombs of [sinful] mothers. I have gone through these sufferings three times now. They always start at eight o’clock in the evening and last until eleven. When eleven o’clock comes, they cease by themselves” (Diary of Saint Faustina, 1276).

In Poland at that time, many abortions were performed in Warsaw, and took place between 8:00pm and 11:00pm.

Saint Faustina concluded her diary entry of September 16, 1937 by saying, “If only I could save even one soul from murder by means of these sufferings!”

Holy Mary, Mother of God, pray for us.

Mary, Mother of Mercy, pray for our country.

Mary, Mother of Christ, pray for mothers and fathers.

Holy Mary, Mother of God, pray for us. Amen.

For further reading on the passages in Saint Faustina’s diary concerning abortion, Poland and Divine Mercy, see these articles at thedivinemercy.org and churchpop.com.

No Communion Without Suffering

2 thoughts on “These Little Ones”